What Is The Use Of Transaction Reporting? 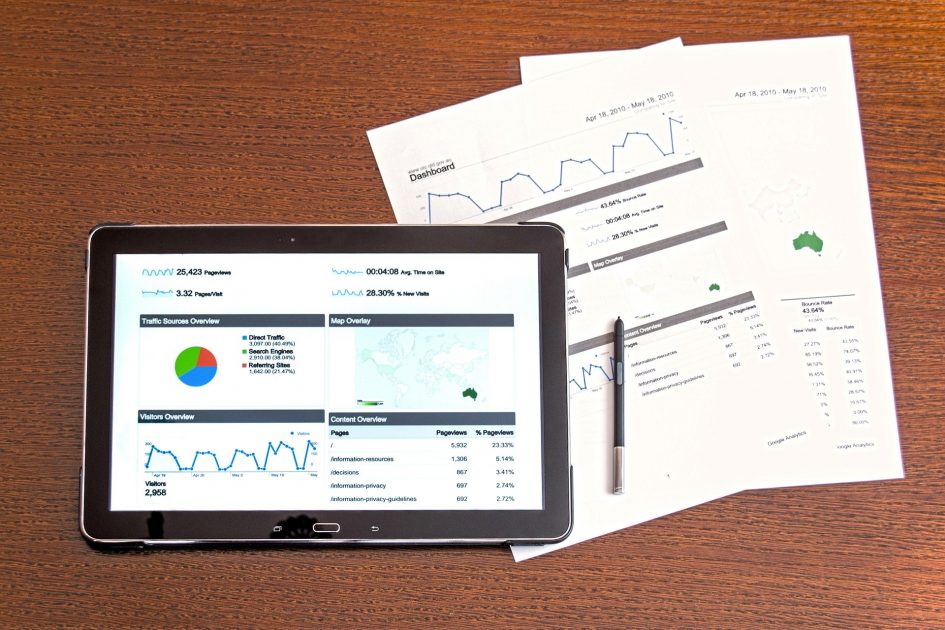 What is the use of Transaction Reporting? TO PREVENT, CATCH AND INVESTIGATE ANY IRREGULARITIES BEHIND ANY TRANSACTION IN OR OUT OF A BANK THAT COULD BE RELATED TO A CRIMINAL ACTIVITY AND APPREHEND THOSE WHO ARE GUILTY OF NOT ONLY HIDING MONEY FROM THE TAXMAN BUT ALSO MONEY FROM ILL GOTTEN GAINS!

SO HOW DO YOU GO ABOUT THIS?
WHO DOES THIS?
WHO DO THEY REPORT TO?
WHY IS IT SO IMPORTANT?
WHAT TRIGGERS AN INVESTIGATION?

Well it is a simple but complicate way of doing things to make the system work and this is how they do it:

They should keep track of all irregular money coming into or leaving a certain account of a group of accounts.

WHAT CAN A BANK DO?

These reports are done daily and get monitored and if my irregularities are four it gets reported immediately to the correct federal official and they hand to take over the case and even have the right to confiscate that monies if discovered, was gotten through illegal activities or avoiding of taxes