A Vinyl Catsuit, Should You? 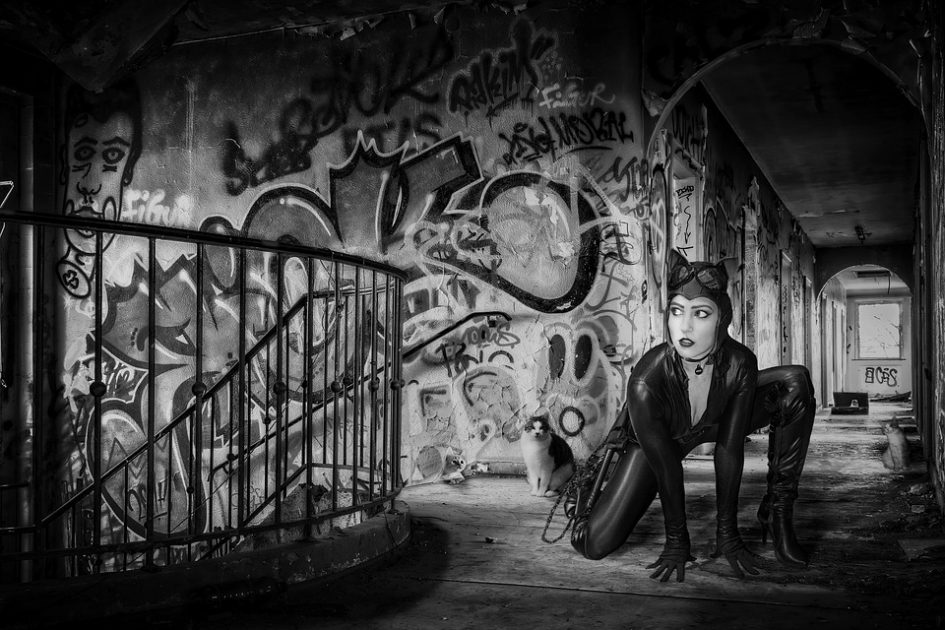 Have you ever wondered what and whom a Vinyl Catsuit, would suit and where it came from?

Well, let us see if I can explain some of it!

The catsuit first appeared on the scene in the 1940s and was normally worn by a woman as underwear and what was known as streetwear but some men of a certain persuasion and fashion sense, and is made of much different material with Vinyl being the most common and loved.

The many other materials used to make these catsuits were:

AS it was a one-piece item it usually has a zipper in the front or back depending on the wearer’s look they want.

In front for the woman with the right curves and wants to leave the zipper a bit down to show some cleavage in a sexy mood or at the back if the using it as the “streetwear” scene and want to have that one-piece look but still have the mysterious glimpses from onlookers as to how the heck did they get in there?

During the 60s and 90s, it was more of a fashion wear item and the 70s and 80s were more worn by those into aerobics, the disco scene, and the then-new roller disco scenes.

The birth of the leotard for aerobics combined with the catsuit created today what is known as a Unitard, which is worn by sportsmen and women globally because of its flexibility, ruggedness, comfort, and aerodynamics

Though as mentioned before all the different types of materials used the Vinyl Catsuit became very famous in the FETISH industry as well as the Latex and PVC and much more recently a new form of catsuit was created in the S&M scene with what is known as spray-on Latex Catsuits, which is usually either sprayed on or the person gets into a bath as a dip and the whole body from neck down to the feet is covered in the dried latex, and using a GIMP mask on the head!!!. This faded quite quick as the users forgot one thing, even though you can breathe through your nose and or mouth in a GIMP mask, the rest of your skin over your body also needs to breathe or if starved for long periods the lack of oxygen through the skin can cause death by carbon dioxide or nitrogen poisoning!!