A Brief On The Growing Need For EU Regulations On Trade 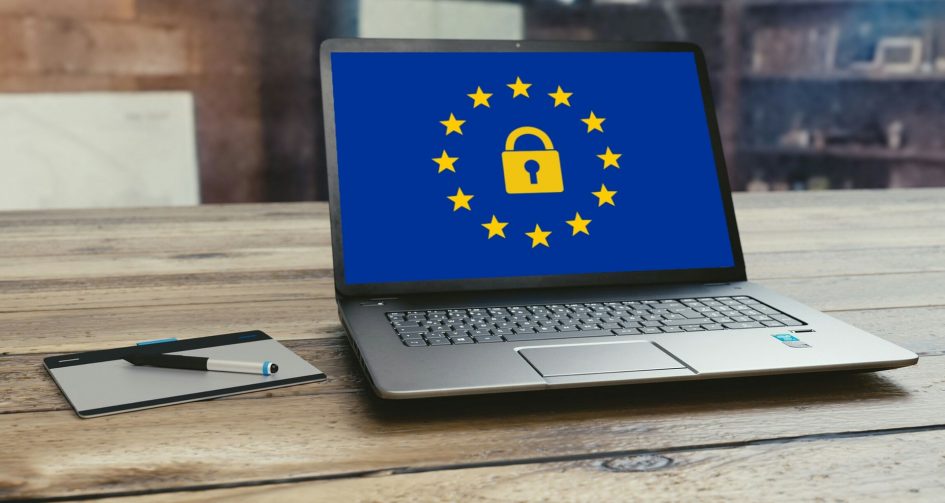 Today, when it comes to free trade, one of the top issues that are debated is the impact of the European Union’s Free Trade Area (FTA) on non-EU countries. The concern here is that the EU regulations on trade could lower European market confidence. There are two main concerns here: first, the loss of European market confidence due to the impact of EU regulations on trade; second, the impact of the European Union’s policy of restricting imports and exports. The first concern has been re-energized after President Barroso made a speech that focused firmly on the need for the European Union to continue its external trade agreements with non-EU countries.

Barroso highlighted three main reasons for this: Firstly, the need for the EU to continue its external trade agreements with other countries. Secondly, the need for maintaining the competitiveness of the Single European Market (SEM). Thirdly, the need for the continued development of the Single European Union (EU). In his speech, Barroso highlighted the need for the continued protection of Europe’s agricultural product and asked the Commission to prepare and present proposals on how it can do so. The Commission is already delivering on these measures. It presented its set of proposals on controlling food imports and exports, setting out a set of principles and objectives, and the criteria for assessing applications for EU membership, setting out the Union’s goals in external trade.

The trade policy is also based on the need to protect the Union’s consumers and producers, who are protected by harmonizing the EU laws on trade. The need for such protection and measures can be seen in the fact that the harmonization of the EU regulations has resulted in introducing a uniform system of taxation. This has ensured that Union citizens’ taxes are more or less the same across the EU, making the collection of VATs and other taxes easier. Similarly, the introduction of harmonization of the trade policy has made it easier for businesses to comply with Union legislation, making them more competitive.

However, it is not the harmonization of the Union’s rules on trade that led to the European Free Trade Association (EFTA). The EFTA is a trading association whose primary purpose is to harmonize the Union’s rules to allow the free movement of persons and goods within the EU. This was done to ensure the free trade of goods and to promote economic integration within the EU. The rules of the EFTA are more or less the same as those of the EU. However, they were designed to make the trade between the EU and the other countries within the Union much more manageable and make the collection of tariffs and other taxes easier.